Discover Ashwagandha, the magic Ayurvedic herb which is also called as Indian Ginseng. Ashwagandha for centuries together has been used as an Ayurvedic Sex Medicine besides playing an important role in boosting our body immunity. Also check out the many Ashwagandha health benefits and medicinal value this wonder shrub has to offer.

Ashwagandha since 3000 years has served as a wonder medicine for promoting sleep, balancing the nervous system and also restoring energy and vitality. Also known as Indian Ginseng, the magic herb Ashwagandha which originated in India has a high place in Ayurveda and is one of the top Ayurvedic immunity boosters.

“Ashwa” in Sankrit means “Horse” and “gandha” means the smell. Collectively Ashwagandha means the smell of horse. The ayuvedic herb “Ashwagadha” imparts the power, agility and vigor of a horse. This herb has been prescribed by ancient ayurvedic practitioners for strengthening their patients’ immune system especially after a prolonged illness. 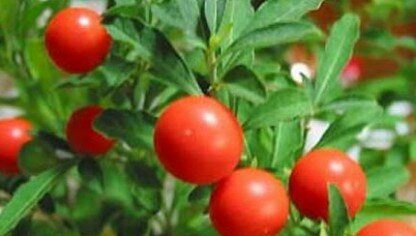 Belonging to Solanaceae family, Ashwagandha’s botanical name is Withania somnifera. Traders prefer to call it Nagauri asgandha. Covered with small star shaped hairs, Ashwagandha is a plump shrub that reaches the maximum height of 1.5 meters. Ashwagandha flowers are green or yellow in color. It bears orange or red color, raising size fruits that are known for milk coagulating properties. As the name implies, the odor of the fruit and the plant as a whole is like that of a sweating horse.

It is grown mainly in the dry areas of Arica, India, Nepal and the Middle East. Among Indian regions, Withania somnifera is cultivated in Punjab, Madhya Pradesh, Rajasthan, Gujarat and Sindh. 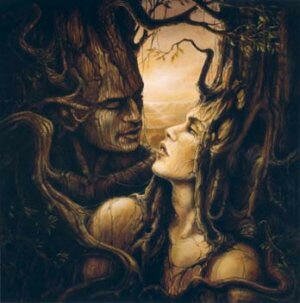 Ashwagandha promotes sexual vigor in both men and women Phytochemicals are naturally occurring chemical compounds found in plants.Ashwagandha is a rich source of various type of phytochemicals such as alkaloids, amino acids, sterols and neutral compounds. Withanine and somniferine are also found in abundance in Ashwagandha.

Though it is a major ingredient of many ayurvedic medicines, ashwaghadha can be used in various forms such as powder, paste of leaves or roots and also as decoction.