BRILINTA FDA approval : AstraZeneca has bagged approval for BRILINTA (ticagrelor) from the US  Food and Drug Administration for its use in reducing the risk of stroke in patients having acute ischemic stroke or high-risk transient ischemic attack (TIA).

The FDA approval was driven by the positive results from the THALES phase 3 clinical trial in which aspirin plus BRILINTA 90mg brought down the rate of the composite of stroke and death by a significant extent compared to aspirin alone in patients having acute ischemic stroke or transient ischemic attack.

It comes after the priority review designation granted by the regulator in July 2020.

Dr. Clay Johnston – lead investigator for the THALES phase 3 trial and Dean of the Dell Medical School at The University of Texas in Austin, US, commenting on BRILINTA FDA approval, said: “One in four patients who have had a stroke will experience a second one, with the risk particularly high within the first 30 days. The approval of BRILINTA in combination with aspirin is an important advancement to reduce the risk of recurrent stroke and much-awaited good news for physicians and patients.” 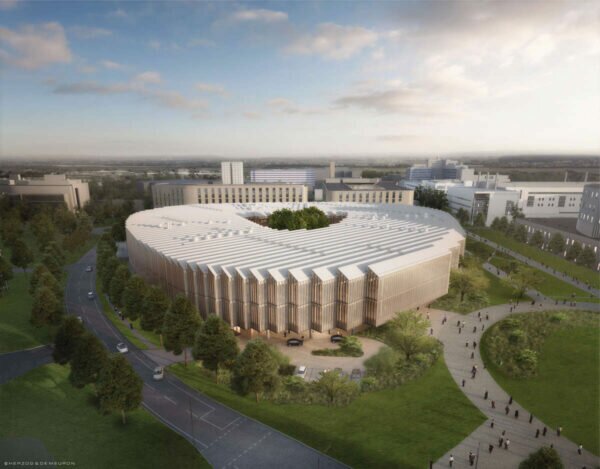 The THALES trial showed that BRILINTA 90mg used daily twice and taken with daily aspirin for 30 days, decreased the rate of the primary composite endpoint of stroke and death by 17%, in comparison to aspirin alone in patients having acute ischemic stroke or TIA.

AstraZeneca said that the primary composite endpoint of the late-stage trial was driven by a reduction in stroke.

Commenting on BRILINTA FDA approval, Mene Pangalos – AstraZeneca BioPharmaceuticals R&D Executive Vice President, said: “In the US, someone has a stroke every 40 seconds and the impact on a person’s life can be truly devastating. BRILINTA is a well-established medicine across patients with coronary artery disease and with today’s approval, we can now expand its potential to patients with an acute ischemic stroke or transient ischemic attack.”

AstraZeneca said that regulatory submissions to expand the approved indication of ticagrelor are also under regulatory review in China and in the European Union where it is branded as Brilique.

In May 2020, the FDA approved a new indication for BRILINTA to include its use for the reduction of the risk of a first heart attack or stroke in high-risk patients having coronary artery disease.