The TOLEDO trial saw apomorphine infusion given for 12 weeks in 107 Parkinson’s disease patients whose symptoms could not be controlled with oral medication.

Apomorphine infusion, when compared to placebo from baseline, was shown to have produced significantly greater reductions in OFF time, that is, periods when the Parkinson’s disease medications do not work. 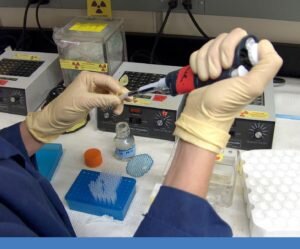 The Apomorphine treatment, in comparison with placebo, also delivered significantly greater increases in ON time, that is, periods with good motor control, without troublesome dyskinesia. Patients could also cut down on their dosage and number of administrations of concomitant oral Parkinson’s disease medications to a significant extent following the apomorphine infusion, said Britannia Pharmaceuticals.

Professor Andrew Lees – an investigator in a pivotal clinical trial of apomorphine, said: “We hope the positive results of the TOLEDO study will help ensure apomorphine infusion, which is delivered using a small, ambulatory mini-pump, is incorporated into national PD treatment guidelines.”

For more updates on Britannia Pharmaceuticals and other clinical trials news on apomorphine infusion and other treatments, keep following www.PharmaNewsDaily.com.