CF PharmTech, a Chinese pharma company, has raised $50 million in a Series F financing round to accelerate the commercialization of its inhalation products.

The existing investors of CF PharmTech, which includes Passion Capital and Yuanming Capital also took part in the funding round.

In January 2020, CF PharmTech raised $90 million in a Series E financing round. The Chinese pharma company is engaged in developing drugs for the treatment of respiratory diseases. 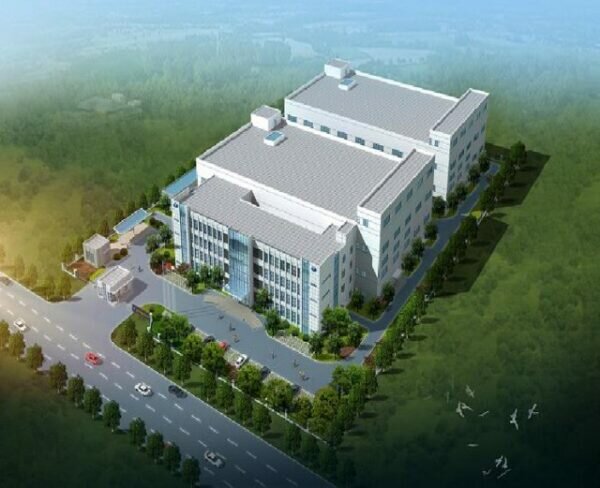 CF PharmTech stated: “There are nearly 300 million people suffering from asthma, chronic obstructive pulmonary disease (COPD) or rhinitis in China. The occurrence of these chronic diseases continues to rise.

“The State Council’s Opinions on the Implementation of Healthy China Actions issued by the State Council in July 2019 defined COPD in China as a major chronic disease that seriously affects quality of life, along with cancers, cardiovascular disease and diabetes.”

The Chinese pharma added that with the new round of funding, it is better placed than ever to offer respiratory disease treatments for China and global market.