A new gene therapy company called FerGene, which is a subsidiary of Ferring Pharmaceuticals has been formed for the potential commercialization of nadofaragene firadenovec in the US and to move ahead with its global clinical development.

Ferring Pharmaceuticals said that its aim is to bring the new gene therapy to a patient population which has had little improvement in their standard of care over the last two decades. 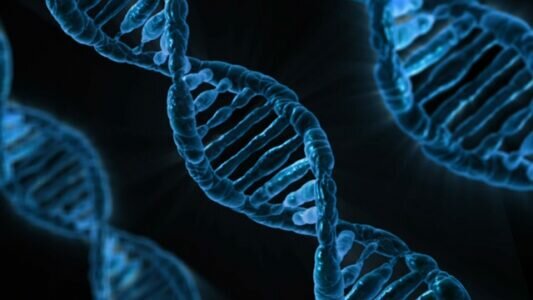 While Blackstone Life Sciences will inject $400 million, the Swiss specialty biopharmaceutical group will invest up to $170 million in the new gene therapy company.

Ferring Pharmaceuticals will be responsible for the potential launch and commercialization of the nadofaragene firadenovec gene therapy outside of the US.

Frederik Paulsen – Chairman of Ferring Pharmaceuticals said: “Bringing a novel gene therapy to the market requires dedicated focus and capabilities, and FerGene, a Ferring company, will have the resources and team needed to help us potentially bring nadofaragene firadenovec to patients.

“Through this new joint financing model between Ferring and Blackstone Life Sciences, we aim to ensure more people with high-grade, BGC unresponsive, non-muscle invasive bladder cancer may benefit from this novel gene therapy if approved.”

Currently in late phase 3 development, nadofaragene firadenovec has secured breakthrough therapy designation and had its Biologics License Application (BLA) accepted for filing and given priority review by the US FDA.

Nick Galakatos – Head of Blackstone Life Sciences said: “This innovative partnership with Ferring illustrates the unique value of Blackstone Life Sciences in bringing transformative therapies to market. Our expertise and experience in hands-on clinical development and early commercialization will help further advance this promising therapy for bladder cancer patients in the US and around the world.”