Government to introduce Injectable Contraceptives for public use

The government of India is going to introduce injectable contraceptives in Medical colleges and district hospitals and will make them available for public use.

Anupriya Patel, Minister of State for Health said in a written reply: “Yes, the government proposes to make injectable contraceptives available to the public. 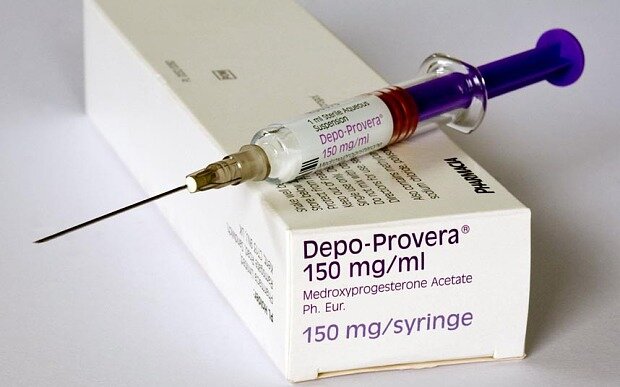 She also said that the government has allocated a budget of Rs 77665.45 lakhs to ensure sustained attention in quality of contraceptive care.

She also added that packaging has been improved and redesigned for condoms, Oral Contraceptives (OCPs) and Emergency Contraceptive Pills (ECPs) so that demand increases for these commodities that help in contraception.

A new 360 degree media campaign has been developed as part of other intervention for generating contraceptive demand. Sterilization compensation scheme has been enhanced in 11 high focus states.

A new scheme has been introduced for home delivery of contraceptives by ASHA (Accredited Social Health Activist)  workers has been expanded to the entire country to serve the need of its customers.

Deoxy Medroxy Progesterone Acetate is the injectable drug that prevents pregnancy for three months. The injection is given into the arm or buttock muscle. The drug consists of progesterone which is a female hormone and prevents the release of eggs from the ovary.