Pemazyre FDA approval : US biopharma company Incyte has bagged accelerated approval from the US Food and Drug Administration (FDA) for Pemazyre (pemigatinib) for the treatment of cholangiocarcinoma, a rare type of cancer occurring in the bile ducts.

The approval is for adult patients having certain types of previously treated, advanced cholangiocarcinoma.

According to the FDA, its approval for pemigatinib is for the treatment of cholangiocarcinoma patients whose condition that is locally advanced or metastatic and who have tumors that have a fusion or other rearrangement of a gene, which is known as fibroblast growth factor receptor 2 (FGFR2).

Pemigatinib is a selective, oral inhibitor of FGFR isoforms 1, 2 and 3. In preclinical studies, the drug candidate showed selective pharmacologic activity against cancer cells with FGFR alterations.

The tablet works by blocking FGFR2 in tumor cells in order to prevent them from growing and spreading.

The FDA said that during diagnosis, a majority of cholangiocarcinoma patients have advanced disease, which means that their condition cannot be treated with surgery anymore. For such patients, until now, there have been no FDA-approved therapies and only a combination of chemotherapy drugs has been used as the standard initial treatment. 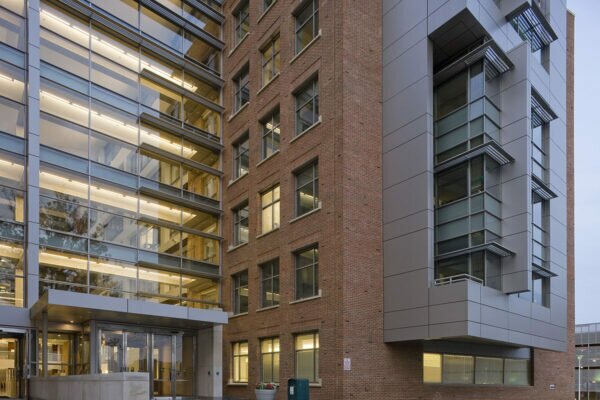 Pemazyre FDA approval was driven by the findings of a clinical trial that featured 107 patients with locally advanced or metastatic cholangiocarcinoma with an FGFR2 fusion or rearrangement who were given prior treatment.

Pemazyre was previously granted priority review, breakthrough therapy status, and the orphan drug designation by the FDA for cholangiocarcinoma treatment.

The FDA said that as a condition of the accelerated approval, Incyte will have to complete and submit the results of a randomized trial in which the drug has to meet the postapproval requirement of demonstrating an improvement in progression-free survival or overall survival.

Commenting on Pemazyre FDA approval, Richard Pazdur – director of the FDA Oncology Center of Excellence and acting director of the Office of Oncologic Diseases in the FDA Center for Drug Evaluation and Research, said: “This approval demonstrates that while we continue to focus our efforts on addressing the COVID-19 pandemic, the FDA remains committed to the important work of reviewing treatments for patients with cancer and other serious conditions.

“With Pemazyre, we considered the observed efficacy results to be clinically meaningful and the overall risk to benefit assessment for patients with tumors harboring FGFR2 gene fusions and other rearrangements to be favorable, particularly when we considered that these patients have no other good options following first line treatment with chemotherapy.”