As a result of the findings, Janssen said that based on the prespecified analysis plan, it could not formally assess the esketamine 56 mg plus oral antidepressant group in the trial. 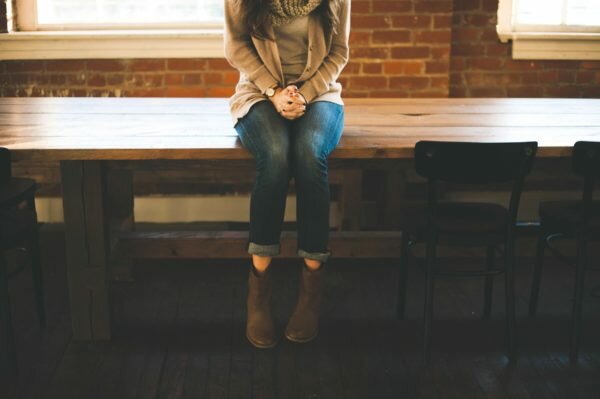 “One-third of patients with major depressive disorder do not respond to existing therapies, and they need new treatment options.”

Earlier this month, Janssen filed a New Drug Application (NDA) to the US Food and Drug Administration (FDA) for esketamine, seeking the regulator’s approval to use its depression medication for treatment-resistant depression in adults.

The esketamine NDA is supported by results of five pivotal phase 3 studies of the depression medication in patients with treatment-resistant depression.

Esketamine was granted Breakthrough Therapy Designations by the US FDA for treatment-resistant depression and also for a major depressive disorder with imminent risk for suicide.

Recently, Janssen had secured marketing authorization for daratumumab from the European Commission (EC) as initial therapy for for multiple myeloma in a certain type of patient population.