Know about hormones secreted by male and female gonads

Male and female gonads secrete four hormones. Know about them in detail in this post.

What does gonads consist of?

Gonads consists of both male testicles and female ovaries.

What are the hormones that are secreted by gonads? 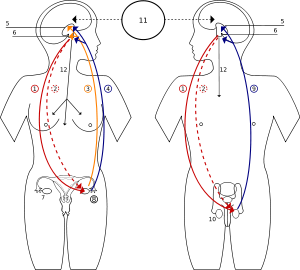 Four hormones are secreted by the gonads: They are

In both the sexes, the puberty is signalled by the release of the gonadotrophic hormones (gonadotrophins) of the pituitary gland. These stimulate the production of the sex hormones by the sex glands and secondary sexual characteristics will appear.

In men, the secondary sexual characteristics include the enlargement of the testicles and penis, growth of facial, axillary (armpit) and pubic hair, enlargement of the larynx which results in deepening of the voice. Pubescent women also experience pubic and axillary hair growth, breast growth, changes in the genital tract that give it childbearing capability. 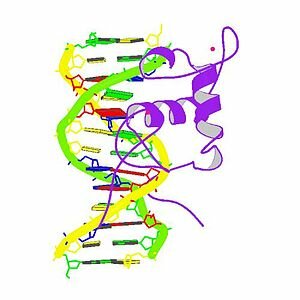