Funded by the National Institute for Health Research (NIHR) and NHS Blood and Transplant, the new tool will identify key host proteins and their domains involved in parasite infection.

Dr Tim Satchwell – lead author of the study, the University of Bristol said: “This system has opened up many new potential avenues of research that should allow us to better understand the mechanism by which the malaria parasite is able to successfully invade the red blood cell, and the specific roles that host cell proteins play in this process.” 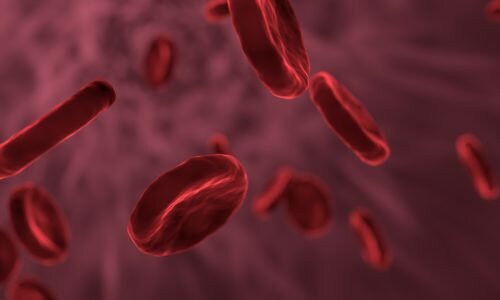 The system will help in understanding and disrupting the mechanism of red blood cell invasion by malaria parasites.

Dr Ashley Toye – one of the senior authors of the study and Director, NIHR Blood and Transplant Research Unit said: “This work has shown that it is now possible to manipulate the red blood cell surface to better understand the process of malaria invasion.

The research was published in Nature Communications.

The malaria parasite plasmodium falciparum is responsible for approximately 200 million new infections and half a million deaths per year universally.

Established in 2006, the NIHR aims at improving the health and wealth of the nation through research while NHS Blood and Transplant, a joint England and Wales Special Health Authority, ensures a safe and efficient supply of blood and associated services to the NHS in England.