A new US biotech company called Twentyeight-Seven Therapeutics (28-7) has been launched in Cambridge, which will focus on modulating non-coding RNA (ncRNA) biology to develop therapies for cancer and other diseases.

Twentyeight-Seven Therapeutics has raised $65 million in a Series A financing round coinciding with its launch with founding investor MPM Capital and Novartis Venture Fund jointly leading the investment round.

The duo was joined by other investors such as Johnson & Johnson Innovation – JJDC, Vertex Ventures HC, Astellas Venture Management and Longwood Fund.

Twentyeight-Seven Therapeutics will use the funding to advance its lead program whose objective is the discovery and development of small molecules that boost the levels of the tumor suppressor microRNA (miRNA), Let-7, into serious cancer indications. 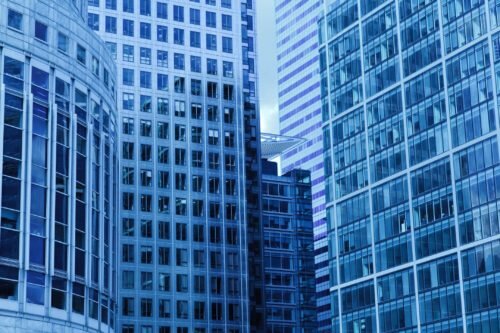 Kazumi Shiosaki – founding President and CEO of Twentyeight-Seven Therapeutics said: “This strong financing round was achieved thanks to the new biological understanding and impressive scientific data around non-coding RNA produced by our four scientific founders and the progress the 28-7 team has made since it was founded two years ago.

“Our experienced investors realize the promise in this new field of therapeutics and in the robust leads produced by our founders, who have made many of the seminal discoveries in this field, and by the exceptional scientists within the company.”

The new US biotech company will initially focus on modulating miRNAs, which are short ncRNAs that block target gene expression by suppressing mRNA translation and/or fostering mRNA decay.

The leading protein target of Twentyeight-Seven Therapeutics is Lin28, an RMP that brings down the levels of Let-7, and has been demonstrated to be an oncogene,helping in cellular transformation and tumorigenesis.

The US biotech company says that it is developing first-in-class drugs that block the activity of Lin28 to increase levels of Let-7 for treatment of different cancers.

George Daley – Twentyeight-Seven Therapeutics co-founder and Scientific Advisory Board chairman, said: “Our founders have made important scientific contributions to the field of ncRNA biology, including the discovery of the Lin28/Let-7 pathway and its role in normal development, metabolism, and malignancy. Overall, our studies have established Lin28/Let-7 as a major regulatory pathway in stem cells and cancer.

“We felt that the time was right to move these insights from the laboratory to pharmaceutical development, and we are very pleased by the progress the company achieved in the first two years of its existence. With this impressive round of funding and our continued support, 28-7 will unlock the therapeutic potential of our work.”