Selpercatinib FDA approval : The US Food and Drug Administration (FDA) has approved Eli Lilly and Company’s Retevmo (selpercatinib) capsules for the treatment of three types of tumors – non-small cell lung cancer, medullary thyroid cancer and other types of thyroid cancers.

The approvals are for the drug to be used in patients whose tumors have an alteration (mutation or fusion) in a specific gene called “rearranged during transfection” (RET).

Retevmo is now the first therapy that has been specifically approved for cancer patients having the RET gene alterations, said the FDA. It has been approved under the FDA’s Accelerated Approval pathway.

Commenting on Retevmo FDA approval, Richard Pazdur – director of the FDA Oncology Center of Excellence and acting director of the Office of Oncologic Diseases in the FDA Center for Drug Evaluation and Research, said: “Innovations in gene-specific therapies continue to advance the practice of medicine at a rapid pace and offer options to patients who previously had few.

“The FDA is committed to reviewing treatments like Retevmo that are targeted to specific subsets of patients with cancer.” 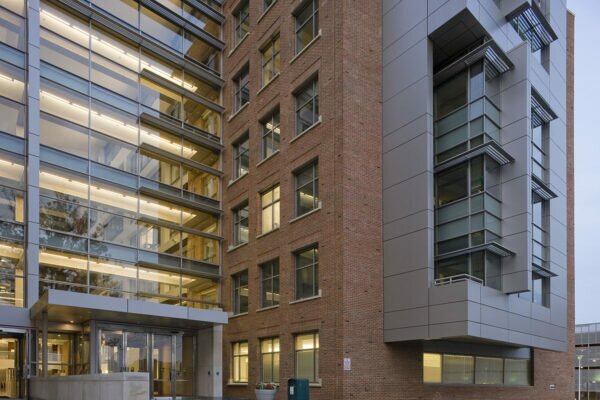 Selpercatinib FDA approval is for the treatment of non-small cell lung cancer (NSCLC) that has spread in adults, advanced medullary thyroid cancer (MTC) or MTC that has spread, in patients aged 12 years and older needing systemic therapy, and advanced RET fusion-positive thyroid cancer in patients aged 12 years and older who need systemic therapy that is no longer responding to radioactive iodine therapy or is not suitable for radioactive iodine therapy.

Retevmo has been developed to blocks a type of enzyme called kinase and helps in preventing the cancer cells from growing, said the FDA. Prior to the start of the treatment, the identification of a RET gene alteration must be determined through laboratory testing.

Selpercatinib FDA approval was granted by the FDA based on the findings of a clinical trial featuring patients with each of the three types of tumors. During the clinical trial, the subjects were given 160mg Retevmo twice daily orally until disease progression or unacceptable toxicity.

The major efficacy outcome measures of the clinical trial were overall response rate (ORR), which indicates the percentage of patients that had a certain quantity of tumor shrinkage, and duration of response (DOR).

Efficacy for non-small cell lung cancer was assessed in 105 adult patients having RET fusion-positive NSCLC who were treated previously with platinum chemotherapy. The ORR recorded for the 105 patients was 64%.

Efficacy for medullary thyroid cancer in adults and pediatric subjects was assessed in people aged over 12 years and having RET-mutant MTC.

Efficacy was also studied in eight patients who were not subject to any therapy other than RAI. The ORR for such patients was 100%.