US biopharma company Sound Pharmaceuticals said that its investigational drug SPI-1005 has secured the fast track designation (FTD) from the US Food and Drug Administration (FDA) for the treatment of Meniere’s Disease (MD), a disorder of the inner ear.

The FTD was granted by the FTD’s Division of Neurology Products, which is for drugs that can potentially treat serious conditions which have unmet medical need.

Sound Pharmaceuticals said that the FTD has been driven by data from two completed placebo-controlled phase 1b and phase 2b clinical trials. The investigational new drug administered orally for 21 or 28 days improved tinnitus and restored sensorineural hearing loss in patients with Meniere’s Disease.

According to Sound Pharmaceuticals, the FTD paves way for the fast tracked development of SPI-1005 leading to more frequent meetings with the pharma regulator, rolling reviews, and the possibility for priority review at the filing of its New Drug Application (NDA). 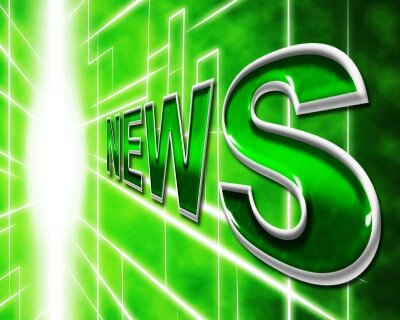 The Seattle-based biopharma company has an end-of-phase 2 meeting with the FDA scheduled to discuss the design of the subsequent phase 3 clinical trial and for further data needed for the filing of the NDA.

Jonathan Kil – Co-Founder and CEO of Sound Pharmaceuticals said: “This is a major regulatory milestone for our most advanced clinical program to date.”

SPI-1005 contains a small molecule called ebselen, which is a selenorganic compound that mimics and triggers glutathione peroxidase (GPx) activity, thereby represents a new class of anti-inflammatory, said the US biopharma company.