Verdiperstat phase 3 MSA clinical trial : US biopharma company Biohaven Pharmaceutical has enrolled the first patient in a phase 3 clinical trial to assess the efficacy and safety of verdiperstat (formerly known as AZD3241) in patients with Multiple System Atrophy (MSA), a rare neurodegenerative disorder.

Licensed from AstraZeneca in September 2018, verdiperstat is an oral, brain-penetrant, irreversible inhibitor of myeloperoxidase – an enzyme that plays the role as a key driver of pathological oxidative stress and inflammation in the brain.

Biohaven plans to recruit nearly 250 patients in the verdiperstat phase 3 MSA clinical trial at almost 50 sites in the US and Europe.

The verdiperstat phase 3 MSA clinical trial will enroll patients with MSA, which has been diagnosed using consensus clinical criteria and include the subtypes of MSA, MSA-Parkinsonism (MSA-P) and MSA-Cerebellar (MSA-C). 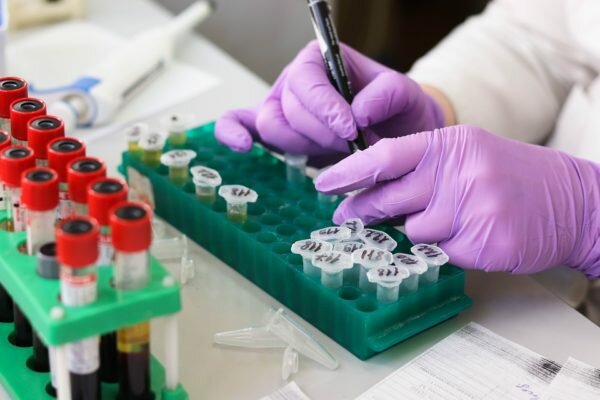 Commenting on the verdiperstat phase 3 MSA clinical trial, Jeremy D. Schmahmann – Professor of Neurology at Harvard Medical School and Founding Director of the Massachusetts General Hospital Ataxia Unit, said: “We are excited to have enrolled the first patient in this study. Working together with our patients and the Biohaven team, we are optimistic that this is the beginning of a new era of treatment and eventually cure for this challenging neurodegenerative disorder.”

Researchers will assess the efficacy of the investigational MSA drug compared to placebo, which will be measured by a variation from baseline in a modified version of the Unified MSA Rating Scale (UMSARS) at Week 48.

Results from a previously held verdiperstat phase 2 MSA clinical trial by AstraZeneca demonstrated evidence of engaging the target apart from favorable trends over 12 weeks of treatment, which was indicated on the Unified MSA Rating Scale – an exploratory clinical outcome measure.