PvP Biologics, a US pharma company, has initiated two phase 1 clinical trials for Kuma062 to evaluate the recombinant enzyme for celiac disease treatment.

According to PvP Biologics, Kuma062 has been designed to be active under acidic stomach conditions and it specifically targets the parts of gluten that are behind the autoimmune reaction causing celiac disease.

The two phase 1 trials of Kuma062 will assess its safety, tolerability, and pharmacodynamics for celiac disease treatment at two sites – Michigan Medicine in the University of Michigan and Anaheim with about 80 adult patients enrolled in total. 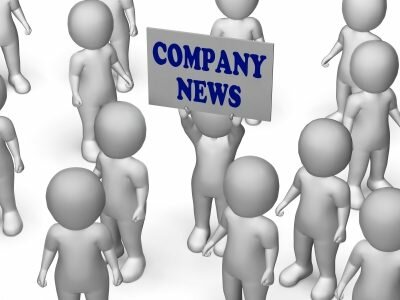 Commenting on the clinical trials of Kuma062 to study its performance in celiac disease treatment, Danielle Kim Turgeon – gastroenterologist and professor of internal medicine at the University of Michigan, said: “Celiac disease affects millions of people worldwide. For patients who follow a gluten-free diet, it is especially frustrating to continue to experience symptoms due to cross-contamination or trace amounts present in food.

“We look forward to advancing this promising therapy from its earliest stages of research to human clinical trials.”

As of today, the only celiac disease treatment available is a strict gluten-free diet, which is not easy to sustain.

Malcolm R. Hill – chief development officer of PvP Biologics, commenting on the clinical trials of Kuma062 to evaluate its performance in celiac disease treatment, said: “We believe this could be a first-in-class novel oral enzyme therapy that could address a significant unmet medical need for people with celiac disease.

“Preclinical studies have demonstrated that Kuma062 has high enzymatic activity under acidic conditions to break down gluten and has significant potential as an oral treatment. We look forward to working with our study partners to clinically evaluate the safety, tolerability, and mechanism of action of Kuma062.”

PvP Biologics says that for celiac patients trying to keep up with a gluten-free diet but who could accidentally ingest gluten, Kuma062 has the potential to degrade the immune-reactive parts of gluten prior to their exit from the stomach in order to lower an immune response and bring down the symptoms and intestinal damage associated with the autoimmune disorder that eventually damages the small intestine.

As per a previously signed agreement in June 2017, Japanese pharma company Takeda Pharmaceutical has an option to acquire the US pharma company after completion of phase 1 proof-of-principle studies for the investigational celiac disease drug Kuma062.

What is meant by Fever : Types of fever, symptoms and causes