ImmersiveView 3.0 is said to have a high degree of accuracy in combination with the simple use of VR interface.

The first time the VR imaging platform was used in a clinic was in Chicago where it helped in a scoliosis procedure, which was performed earlier this month.

The surgeon at the Chicago clinic used MR and CT scans simultaneously to assess the spinal deformity and was able to understand the relationship between bone and nerve at its point of most compression in a better way by using the ImmersiveView 3.0 VR imaging platform.

The new technology aids in providing a full 3D depth perception of medical imaging in a VR display to surgeons and clinicians. 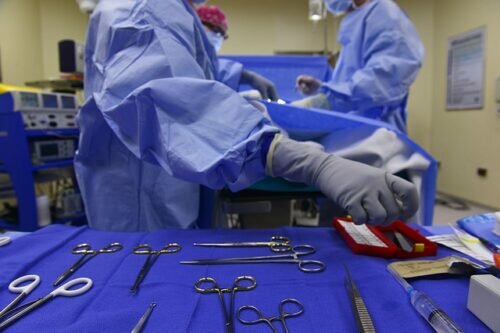 Jay Banerjee – ImmersiveTouch CEO said: “Since our inception, it has been our vision to provide world-class virtual reality based imaging tools that optimize workflows and provide increased access to critical information, ultimately enabling physicians to perform highly delicate procedures with greater speed and precision.”

ImmersiveTouch revealed plans to present the ImmersiveView 3.0 VR imaging platform at the Radiological Society of North America’s (RSNA) 2019 Scientific Assembly and Annual Meeting, which will be held in the first week of next momth at McCormick Place in Chicago.